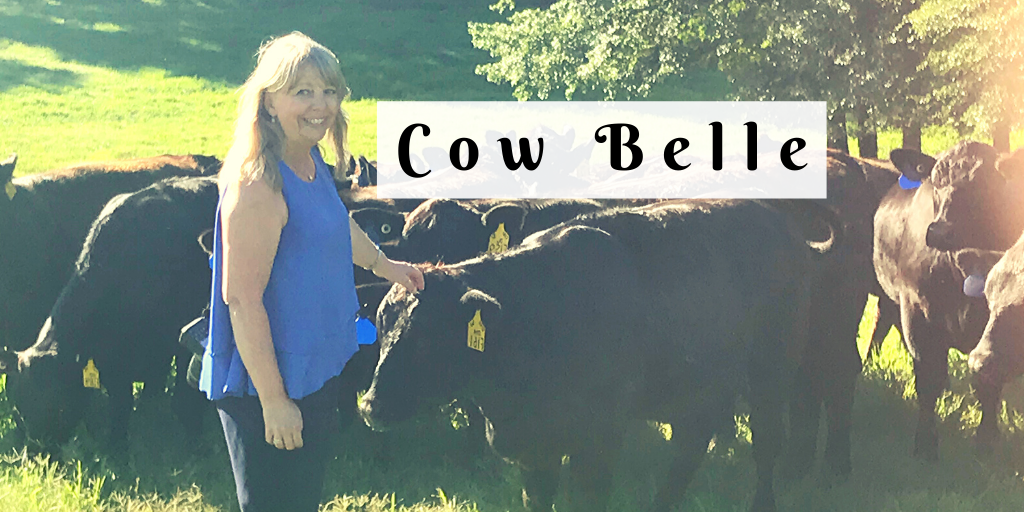 There are cowboys and there are Cow Belle’s. After 6 months of wonderment, I’d like to share with you what it’s like to be a Yoga Instructor/Cow Belle…

With week one and week two under our belt, we moved into our final week of the Sri Sri Teacher Training Course in the mountains of Boone, North Carolina. During week three, our schedule remained the same, and our growth continued.

At the beginning of the third week, everyone in class began to look younger. It doesn’t make sense, does it? After two weeks of lengthy yoga sessions, unpredictable weather, and long days, we should have looked haggard.

We all have those memories of the unbounded joys of childhood. Remember those? Our class collectively began to tap into those old memories of happiness, and the contentment of self that young children have before life gets rough. Tapping into those feelings of happiness made us feel and look younger. That lost eye twinkle was back!

What could challenge that renewed youthful spirit? Well, I’ll tell you what – EXAMS! …

Sometimes you have to breakdown to build-up. While taking a three-week course in the mountains of Boone, I spent the first week battling doubt in my abilities. The second week brought many other hurdles. My mind was willing, but could my 50-something-year-old body handle the course?

Last summer, a friend of mine, Sejal, suggested I take a three-week course in the mountains of Boone, North Carolina to become a yoga instructor. At first, of course, I said no.

I’m in my 50’s and not very bendy. Except for taking Sejal’s yoga class at the Art of Living Retreat Center, the only yoga I had taken was a class here and there at the YMCA and a few other fitness centers. Those classes were more feats of calisthenics than true yoga, and left me sore and feeling inadequate.

Sejal persisted, which made me wonder, “Why?” Why should a woman in her fifties with minimal experience in yoga become a yoga teacher?

“You don’t have to be bendy,” Sejal insisted. She went on to say that this is about a lifestyle, a chance to make life better…