Mastering Marriage as an Imperfect Human

I was just thinking about marriage and why so many people I know are divorced or getting a divorce?

Did you know that 40-50% of marriages in the United States end in divorce (Marriage and divorce, APA)? 40-50%…that’s a high percentage!

And, that gets me pondering, why am I still married?

I do believe that if you are completely honest, and if you have been married to someone for longer than a year, you too ponder why you are still married!

I’ve been married for nearly 30 years.

How did that happen?

What makes me and my significant other different from people whose marriages don’t last? 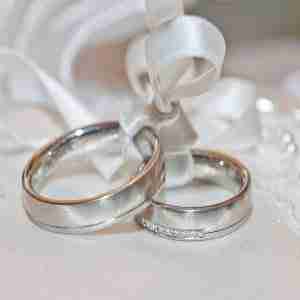 Did I marry Mr. Right?

Am I an idiot?

In thinking back on the conversations I have had with divorced friends from the suburbs, there is a common theme.

The theme isn’t that they chose the wrong gender. I know of marriages that have ended as a result of one spouse making a change in gender preference. Of course, you should be with who you love.

The theme isn’t about abuse. I know of marriages that have ended because of abuse, and rightfully so. No one should put up with any kind of abuse. There is no negotiating on that point. If someone abuses you, you leave the relationship.

The theme isn’t about addictive behavior. I’m sure there are divorces because one person goes out and spends every cent the family has on something crazy, like gambling, or the shopping network, or a person with an addiction becomes hooked on drugs. Addiction can destroy relationships.

But, that wasn’t what I was hearing from the people of the suburbs. 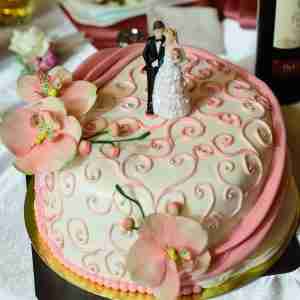 The common theme was about a lack of humanity.

One person, or both, stopped treating the other person like a human being, and that destroyed the marriage. 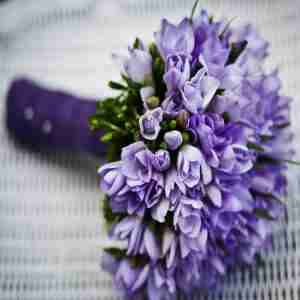 Here’s the thing, for a marriage to last BOTH people in the marriage have to treat each other like human beings.

If you want your marriage to work, the most important way to keep your marriage alive is to treat your spouse like a human and expect him to do the same for you.

Now let’s take it one step farther: treat your significant other like you would like to be treated.

What does it mean to treat someone like a human being?

I’m going to generalize here, but I bet the majority of the world would like:

Don’t lie to your spouse. If you ate the last of the Oreos, just admit it. Don’t blame it on the cat. You don’t want him to lie to you, so you shouldn’t lie either.

Don’t be passive-aggressive or manipulative. If your husband asks you if you’d like to cook dinner or eat out, don’t reply, “Of course I’d like to cook for you after working a 10-hour day and staying up all night with the baby.”

If you’ve got something to say, say it. Don’t play games with words. Don’t try to confuse your partner. You don’t want him purposefully confusing you. You’re in this marriage, so play with fairness.

Don’t cheat. Sounds easy enough, right? Well, it is. You married someone. No one forced you into it. You married one person, not one person and whoever looks good at the neighborhood cook-out. You don’t want to be cheated on, so don’t cheat on your spouse.

Don’t be mean. Kindness is important to us all. It’s a small world we live in, which is why we’ve got to be nice to everyone, including significant others. Treat that person who shares your bed with kindness.

Don’t hold grudges. Humans aren’t perfect. If your significant other falters and wrecks the car, forgive him, and let it go.

Don’t ignore the inevitable. You are going to make mistakes. Not just one. Many. You were supposed to pick up toilet paper on the way home from work, which you now remember as your significant other calls out to you from the bathroom, “Honey, can you hand me a roll of toilet paper from the closet.” Apologize as you grab your keys and head for the Mini-Mart to pick up some toilet paper. Learn to be accountable for those blunders and apologize so you both can move on.

Don’t expect your significant other to always appear attractive or get everything right. He is human. You are going to see his bed-head, butt-scratching ugly side. You married a human, not a fictional character. He’s not perfect. Expect imperfections, and move on.

Don’t give your partner the silent treatment. As humans, we need to talk to other people. Generally speaking, your significant other falls into the “people” category, so talk.

Don’t shack up with your honey and sit in the Lazy Boy chair for the rest of your days. Get out and do something with your significant other. Go on a walk, or try whitewater rafting. Live fully with that person you love since, let’s face it, you want to live fully!

It’s not always easy to treat someone like you would like to be treated, you know, like a human. Sometimes, you just don’t want to be nice, especially when he or she has the flu and just threw up on your new couch. 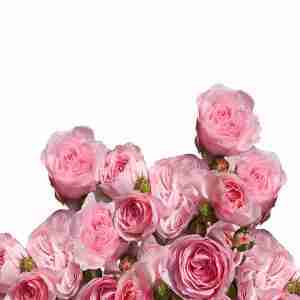 Those are the times (and there will be many because we are all imperfect) when you will need to take a breath, step back and remind yourself that the person you are with is human and not a character on TV. Your significant other is a flawed human who may occasionally have bad breath, or fart, or snore, or have a long nose hair that hangs down out of his nose. That person is not perfect, and that’s OK because no one is.

If the two of you, both of you, not just one, but both, no not just your husband, you too, together, if the two of you can treat each other like human beings, I believe your marriage has a chance to survive.

I think that’s why my husband and I have remained married for as long as we have because we act and treat each other like humans, and we both know life is way too short to be human and not act like one. 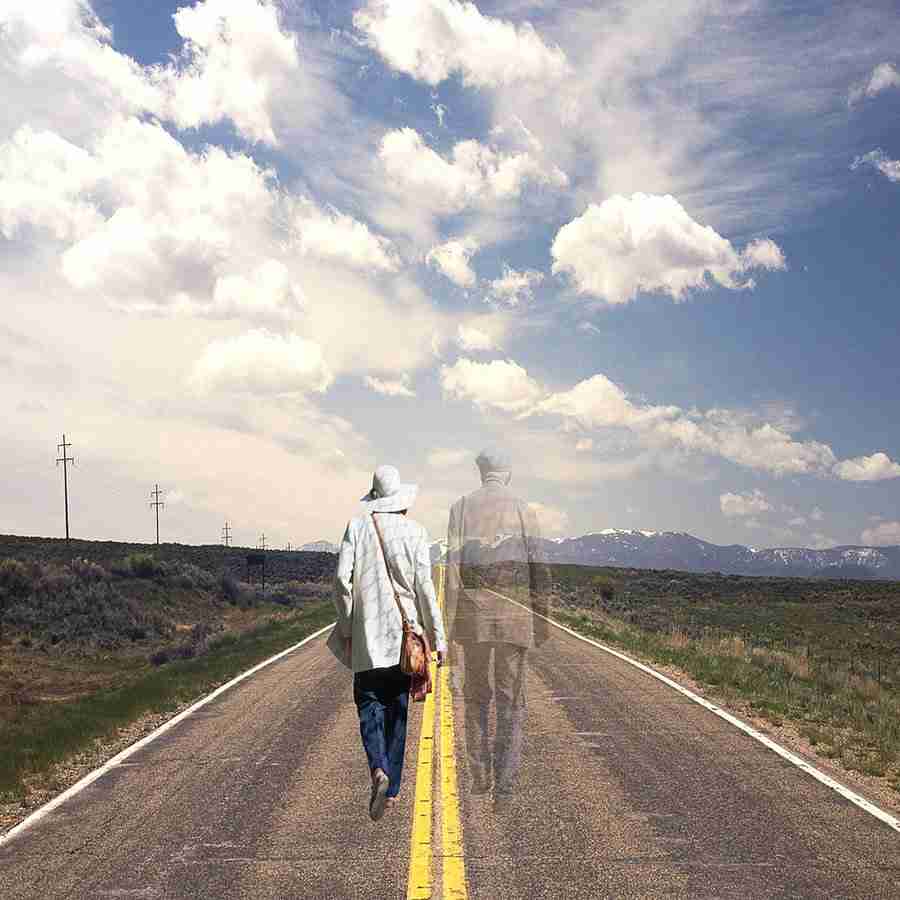