Bright Lights and All Things Inflatable


I have been wondering, why do we fill our yards with bright lights and all things inflatable? 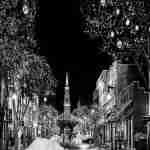 This year my mind keeps wandering back to a time over 30 years ago. I was living in a large city, downtown in a rustic (fancy way to say dilapidated) house that held four tiny one-bedroom apartments. We were a few weeks into December when a box was placed on the doorstep of our building.

That long ago, people didn’t worry about packages like we do now. So, it made sense when the upstairs neighbor, not looking at the address, grabbed the box on his doorstep and mistakenly opened it. 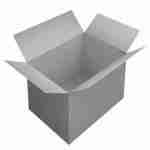 It was long ago, but I remember the package was addressed to a woman named Beulah.

With the opened box in hand, our neighbor called the tenants of the other three apartments in for a meeting. We all trudged up the dark, narrow staircase to his apartment. I was working three jobs and greatly appreciated time to talk with neighbors. To be honest, we were all working long hours back then.

We sat in our neighbor’s cozy apartment. After he told us about his mistake opening the package and gift before he noticed it was not addressed to him, he explained his continued moral dilemma. It seemed Beulah had received a holiday gift from her nephew, which our neighbor discovered after he read the note taped to the tissue paper – probably the first indicator to our neighbor that the package he had just opened was not intended for him.

Our neighbor passed around the box, and we all peered inside and understood his moral dilemma, and it wasn’t about opening a present that wasn’t his nor reading a card he had no business reading.

It was about the gift itself.

The gift was an outfit, and boy did we cringe at how cheap it was. Mind you, we were dressed in t-shirts under discount store sweaters and jeans, but this outfit was beyond inexpensive.

We could tell that the nephew put a lot of effort into carefully placing the blouse, slacks and necklace he had purchased for Aunt Beulah.

We were all in agreement that gifts are precious no matter how much someone spends, but this outfit was pretty awful. It reminded me of the outfit from the 1970s that rested in a box on the top shelf of the hall closet at my grandmother’s home. Thin polyester, high-waisted pants with a slippery synthetic blouse.

We all felt Beulah’s nephew cared. Looking into the box, we knew he cared by the carefully placed tissue paper and the precision of his handwritten card.

We pondered over what our neighbor should do.

“Isn’t it a felony to mess with someone else’s mail?” the downstairs neighbor asked.

“I think it is, but only if it is intentional,” another neighbor chimed in.

This was clearly unintentional.

“Maybe we should just rewrap it and drop it off at the correct address,” a neighbor added. She had found Beulah’s address while looking through the thick city phone book she found on the floor by the couch where she was sitting.

“How can we do that to Beulah,” our neighbor lamented.

“You know that nephew tried. He really tried to do right by Aunt Beulah,” another neighbor commented.

We all looked at the contents of the box in front of us.

The outfit was really ugly.

There we sat. In our neighbor’s upstairs one-bedroom apartment, we shook our heads at the dilemma.

You see, we knew we had it within our power to do a little bit better for Beulah. We knew the street she lived on was poorer (I mean, more rustic) than ours.  We could pool our resources together and add to the nephew’s gift.

Do we rewrap it and leave it alone, or do we do better for a lady we didn’t know and would never meet?

After some discussion, we decided to help upgrade Beulah’s gift. We all chipped in money and walked back down the narrow staircase to our apartments not sure whether we were doing the right thing but wanting this stranger named Beulah to have better. 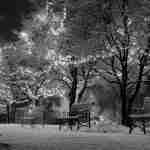 Our neighbor went to a high-end department store to purchase a new outfit for Beulah with the same size and color scheme as the clothes the nephew had purchased.

He returned from the store and another meeting was called.

We agreed that our neighbor had done rather well picking out Beulah’s upgrade, and it seemed right to place it underneath the original outfit to give Beulah a lovely surprise.

Together, we watched as our neighbor carefully placed the nephew’s card on top of the outfits, rewrapped the gift, put it back in the box, and taped it up. He then delivered the package to her doorstep unseen.

In a moment of mistake, we were given an opportunity to help someone have better.

I often wonder how the phone call went when Beulah thanked her nephew for the gift.

We all hoped she would wear her new outfits to church for the holidays with pride and feel the love from her nephew’s present. 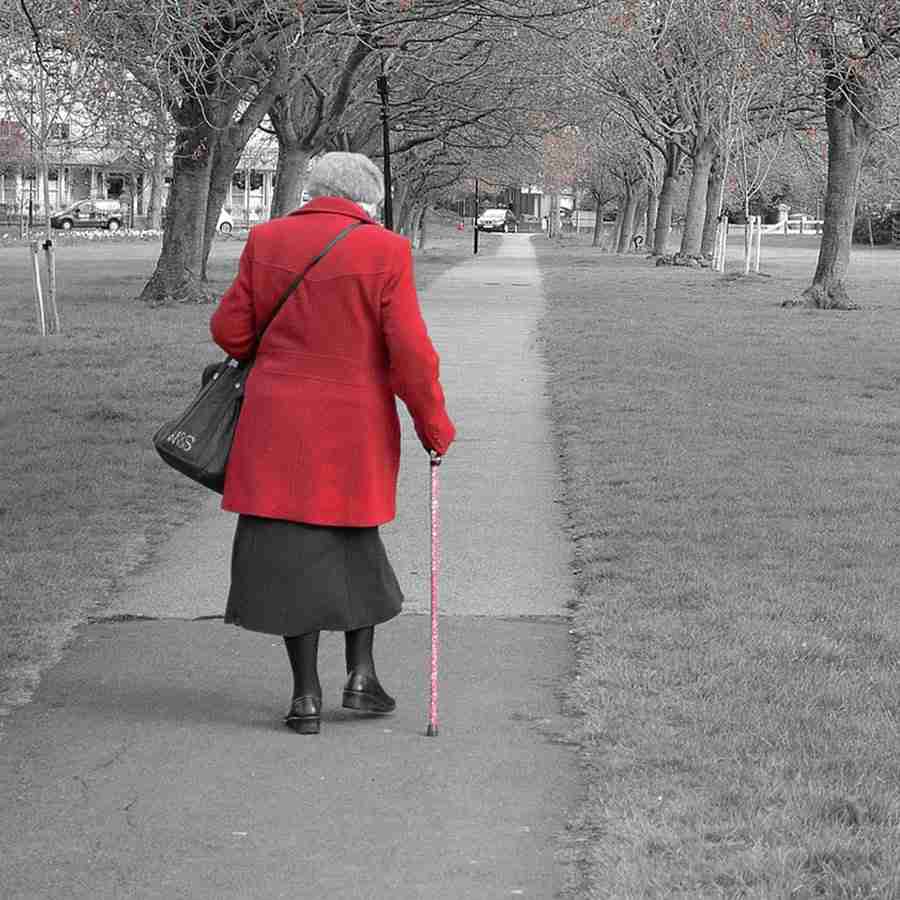 The decorations of my neighborhood don’t reflect the tough times we face right now.

There is so much hate spewed all around that most people are finding the boxes of life’s gifts left at their doorstep deflating to their morale.

We all can make life a little better for those around us, and we don’t have to upgrade presents mistakenly opened to achieve this! Giving to those around us can be as simple as sharing kindness.

That is really why we fill our yards with lights and all things inflatable.

We are giving better to those who pass by.